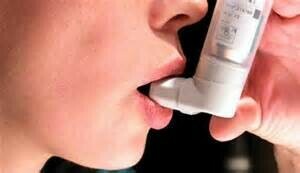 When we started our natural health journey, I didn't realize the affect it would have on Dan's Asthma Recovery. Quite honestly, I didn't know asthma recovery was a thing!
When I met Dan, I saw his as a strong, powerful, confident man. Everything you would think of when it comes to bravery and male prowess. I have to admit, I was surprised when I came to find out he had been pretty ill as a child!
I never really thought of Dan's asthma as a big deal. He had his inhalers/medications, and I just assumed, he was managing his disease just fine. Right? 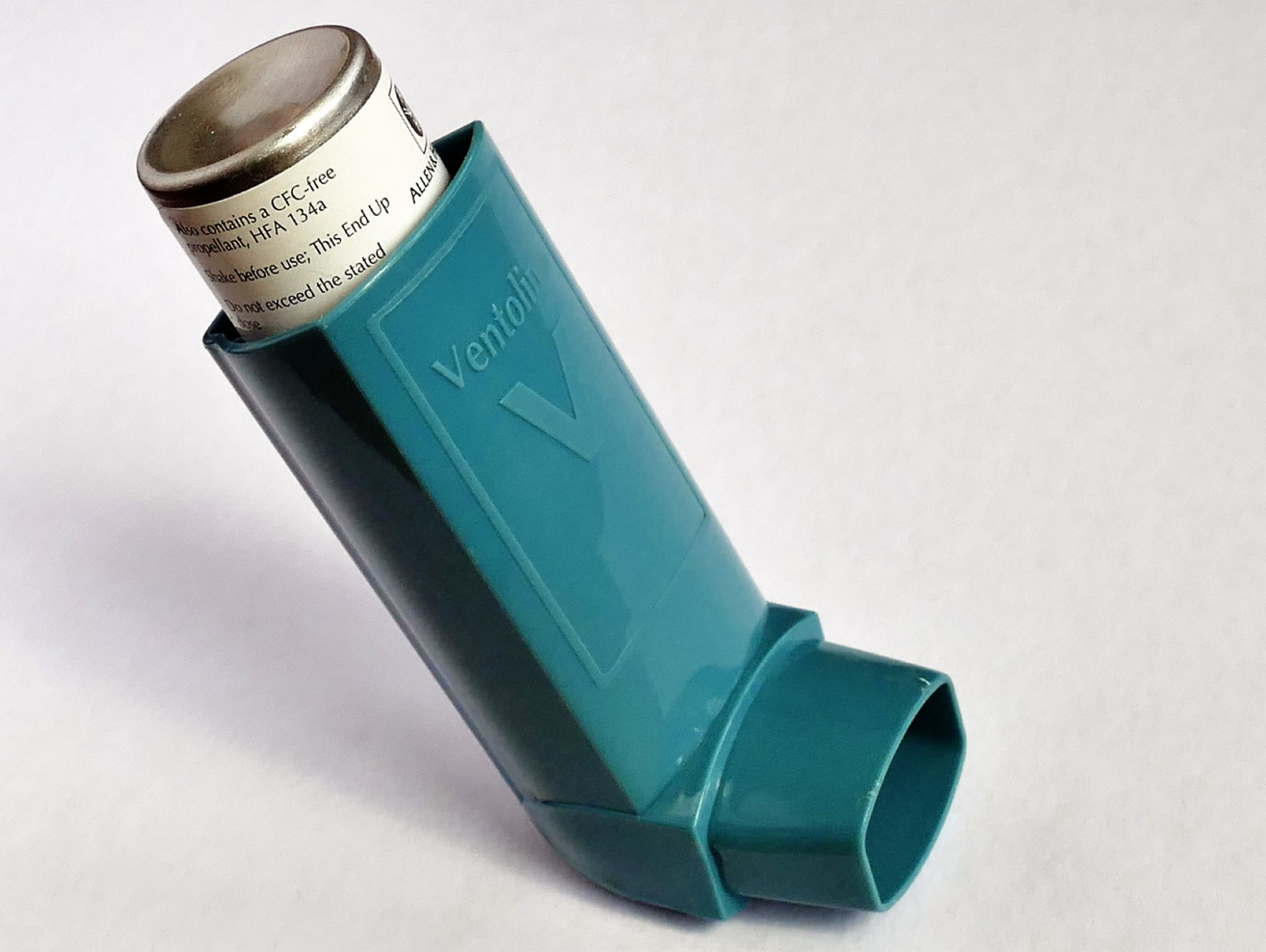 WRONG!
The side effects of Dan's asthma medications put a tremendous strain on our relationship.
Here are some of the symptoms that he suffered:
1. Depression
This is the symptom that can spark the others. Depression is no joke and can cause all sorts of issues for both the person attempting to cope and the people who loves them. Depression is more than feeling bumbed out or down in the dumps. The following 7 symptoms, for us, were clues that dan was suffering from depression.
2. Anger
This one is ugly. I couldn't understand why Dan seemed to suddenly dislike me. It was as if I killed his beloved pet. Perhaps I am being dramatic. In all seriousness, it is painful to go back to the time when I believed he had no love for me. His anger was there all the time. I walked on eggshells not wanting to set him off. I want to be clear that Dan was still a good husband. He is a wonderful cook, takes care of the house and the laundry, while I work. He has always supported me and would die for me. But at this time in our marriage, I could not figure out why he seemed to become so upset so quickly, almost daily.
3. Irritability
The irritability was there... All. The. Time. If there was something that day, that didn't go exactly according to plan, that was the straw that broke the camel's back. Next would be the negative comments, complaints and grumbles, and from that point on, at least for the foreseeable future, there was this incredible tension. Life was no longer fun.
4. Feelings of impending doom
I can't say that Dan felt like he was going to die, or that the sky was falling... but this showed up more like, fear of loss of income, not being financially secure, and feelings of desperation. Any challenge that came our way was a big deal. Life felt overwhelming, for both of us. And he continued puffing on that inhaler day in and day out. As these symptoms mounted, his frequency of use increased.
5. Mood swings
When we would have happy moments, they almost always ended with the conversation taking a turn and the negativity arising. Dan is a surviver. As a child he insisted on not letting his diagnosis beat him. Looking back, I think the depression, feelings of doom and irritability, made him angry. He was frustrated with his unhappiness and couldn't figure a way out. For a strong and powerful being, like my husband, this had to be scary, frustrating and made him feel weak, not in control.
6. Intolerance
Dan had intolerant behavior. Things had to be a certain way or he would spiral into all the other feeling we discussed earlier. I began to notice friends and family would avoid Dan, and would only have light small talk with him.
7. Aggressive behavior
Another symptom of a symptom... aggression is a good one to recognize in anyone, child or adult. This can look like negativity, quick movements, yelling, and being always on the offense. It's interesting, when I would bring this behavior up to Dan's mom, she would just shrug it off, saying, "He was born grouchy". Hmmm, maybe it was the nebulizer treatment he received just hours after birth?
8. Temper Tantrums
These times would be when I wanted to put Dan in time out and give him a reset. Instead these would turn into arguments, that went on and on. It was exhausting. Nothing ever was resolved because this was an overload of frustration from all of the above.
9. Leg cramps
Oh the leg cramps! They would show up in the middle of the night and awaken Dan out of a sound sleep! Imagine the worst charley horse ever! He mostly got them in the hamstring or the calf. I would literally have to stand on the muscle to release the cramp. Ouch!
10. Cramps in the hands
As a professional musician, the cramps in the hand are not only painful, but impacted his career.  These cramps weren't just painful, but would impede mobility and distort the shape of the hand, until the cramping subsided.
There are many other symptoms out there, and they can be different for everyone. The bottom line is recognizing that both behavioral changes and physical changes can be side effects of meds, is a HUGE step in starting your own recovery journey.
If you or someone you love is suffering, we want to help! We have a community of others, just like you, who are embracing natural ways to improve respiratory health. We share up-to-date resources, to help you navigate the sometimes tricky waters, in learning what foods, products and nutrionals are helpful and safe, and which are not.
We are sharing our experiences with you. Please be sure to consult your doctor.
The information in this video is not intended to diagnose, treat, cure, or prevent any disease or illness.
xoxo Liz
Found this information helpful? Then you you will LOVE my 3 step formula to improve lung health! Check it out right here! 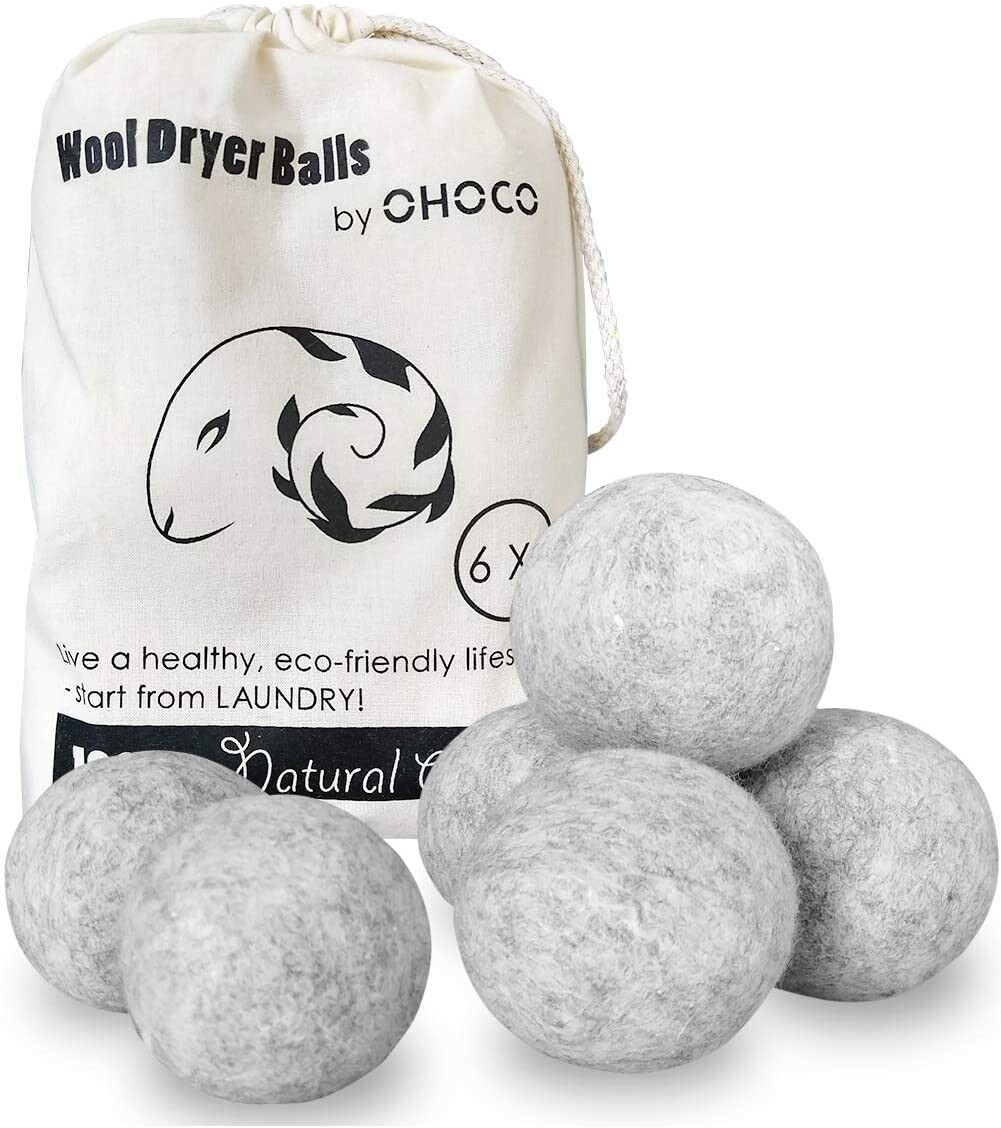 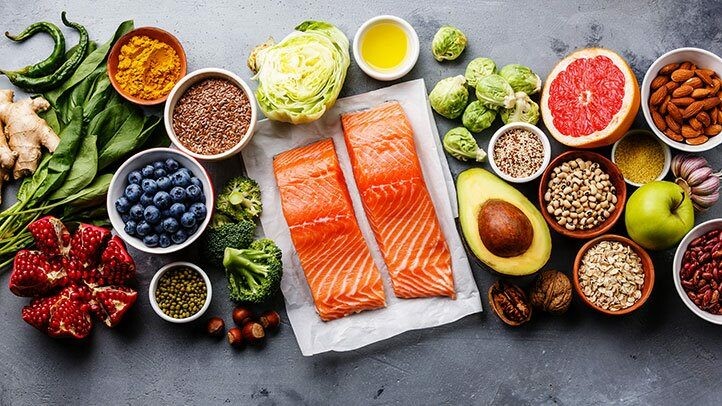 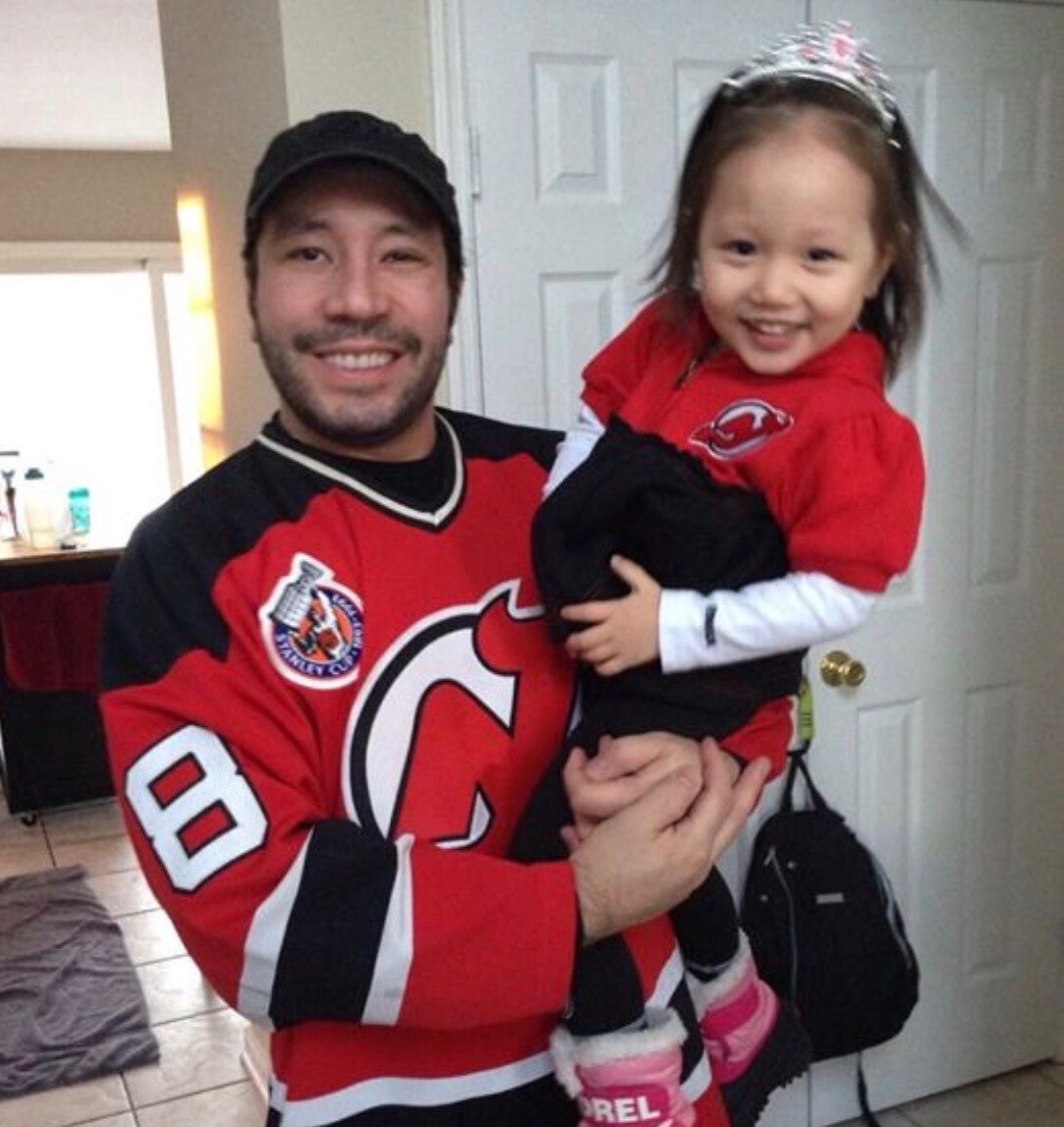 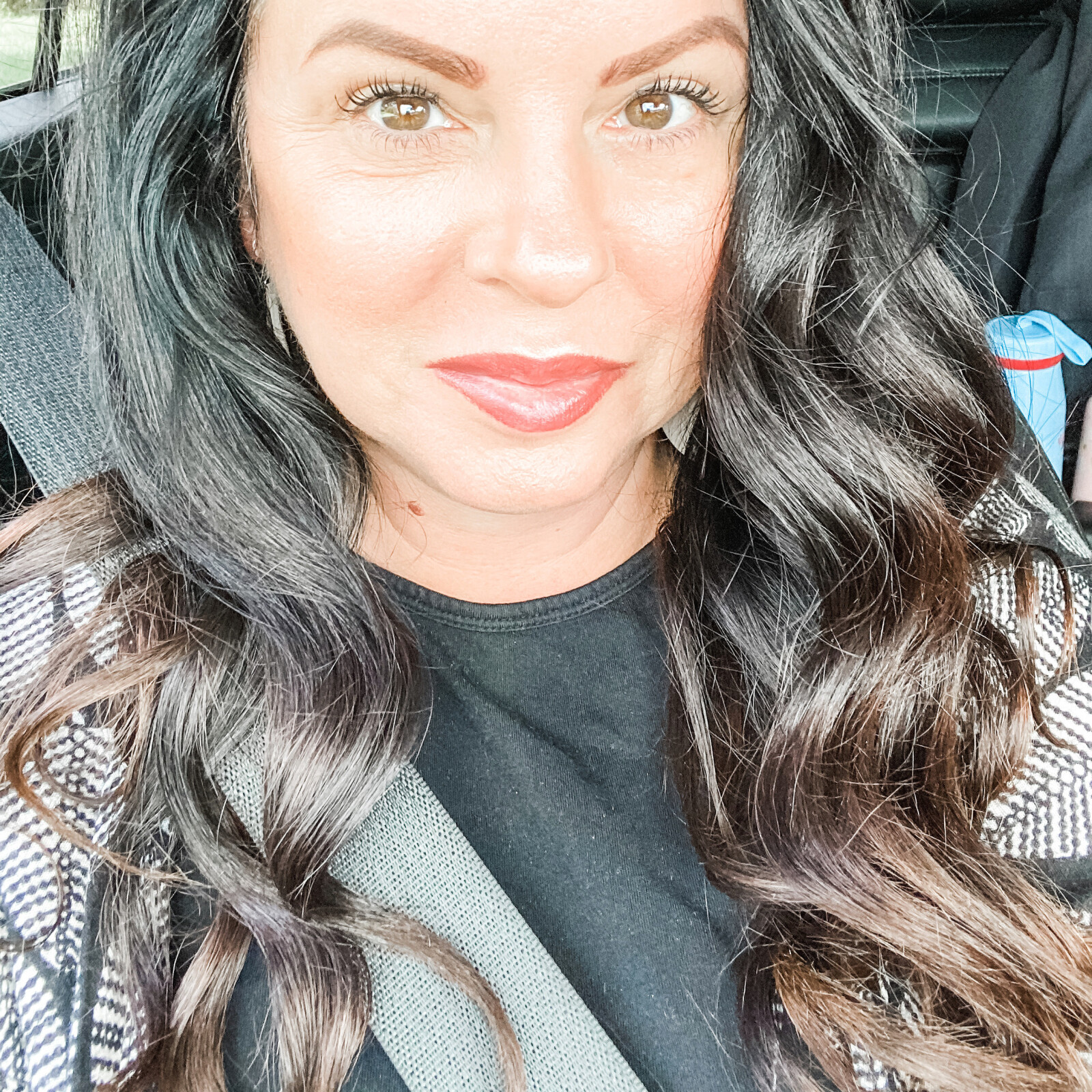 Just when I thought I got a handle on this toxin free life...
Delicious and simple, gluten and dairy free breakfast! 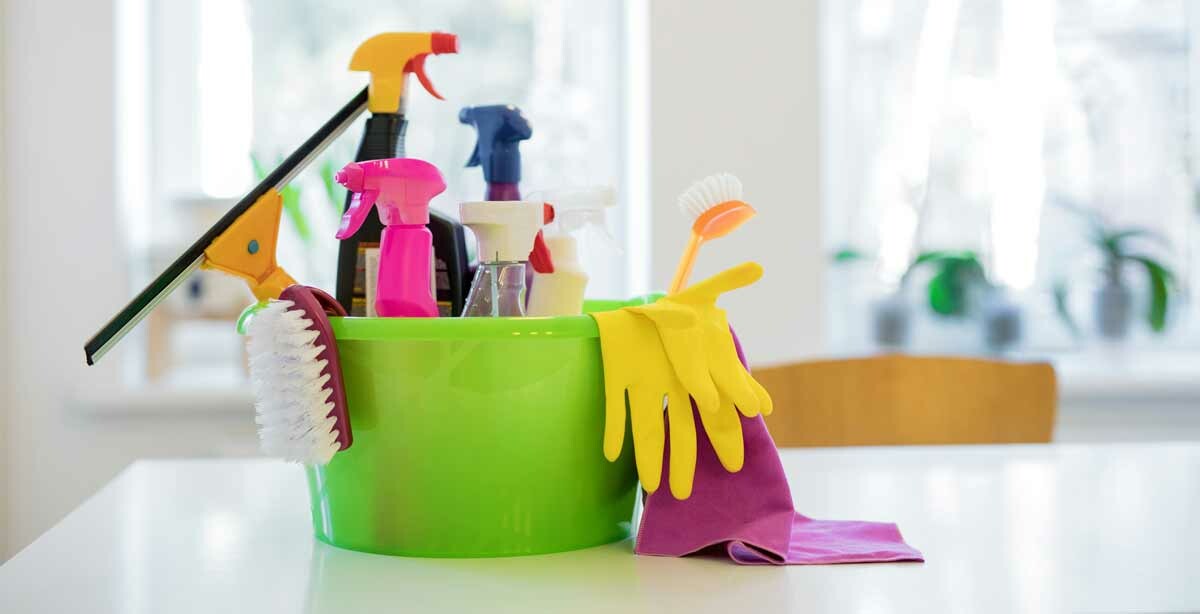 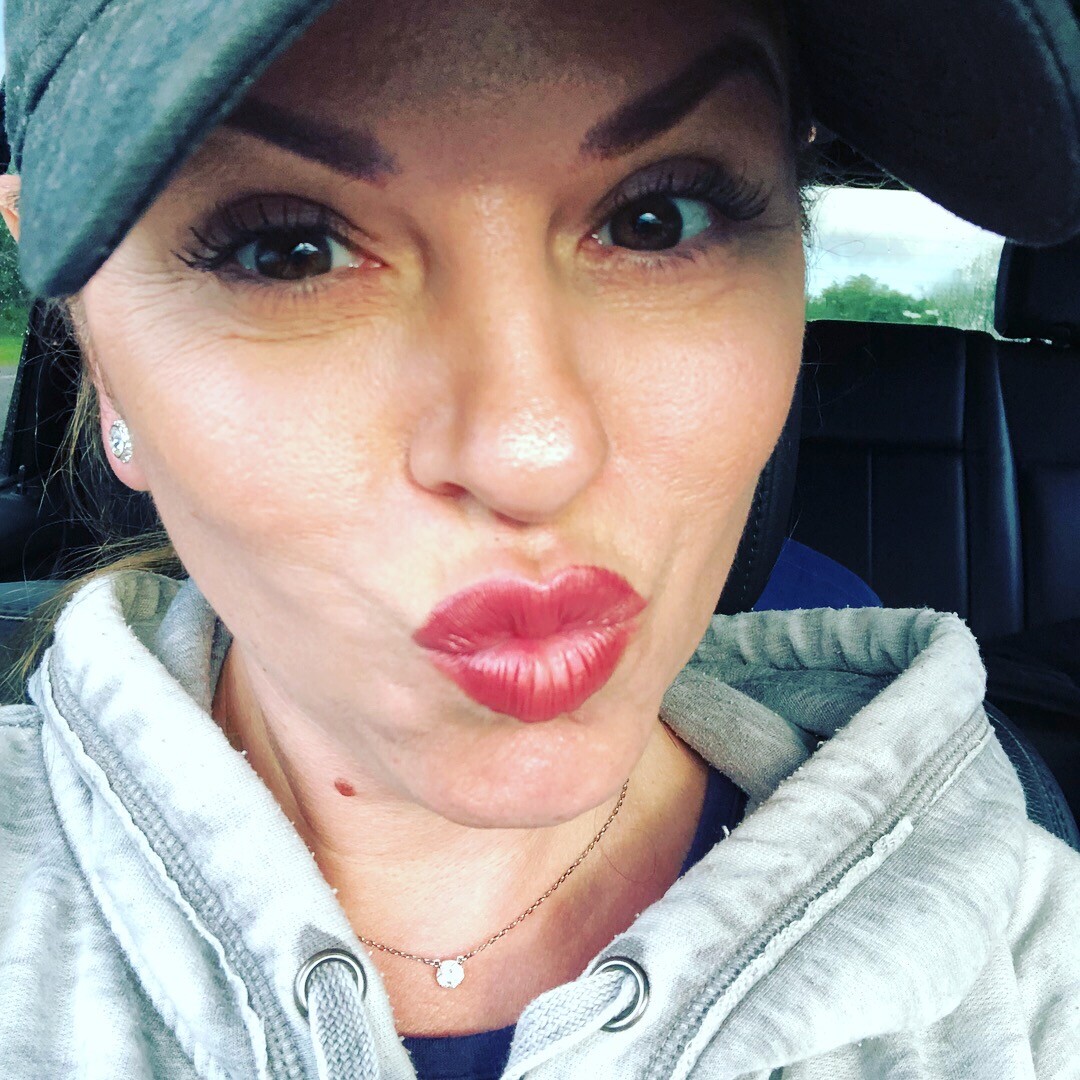 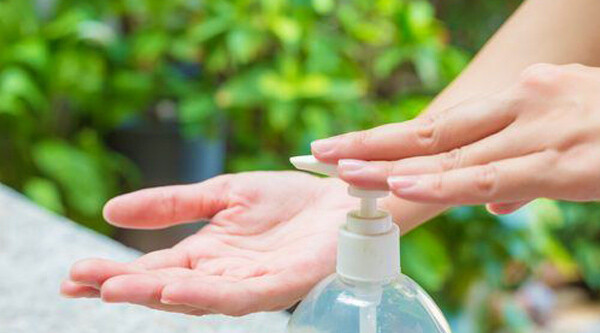 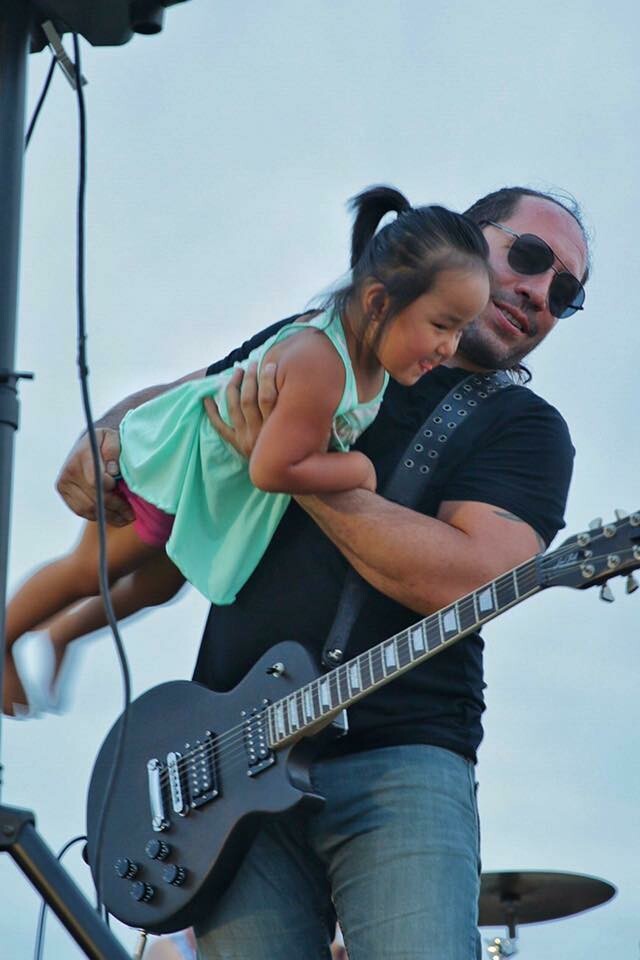 Hi! I'm Liz, happily married, mom through international adoption, and entrepreneur.
For years I lived in survival mode. Being a busy entrepreneur, wife and mom, I was constantly going, going, going,  with little time to take care of myself.
I seemed to never get enough sleep, have much energy, my brain was on overdrive and I could not focus. This lead to feelings of failure, and all I could do was survive rather than excel.
I was exhausted, emotionally, physically and mentally. It seemed no matter what I did, I was always drained.

The stress of living in mediocrity affected every aspect of my life. It was like I lost myself. All of my hopes and dreams for the future turned into a focus only on survival, with no way out.

I would have moments when I just wished I had someone to talk to. I wondered if I had made a major mistake not getting a regular 9-5 job. Life became painful. I would cry in the shower feeling desperate for something to change.
The worst part was my husband wondered what had happened to the fierce woman he had fallen in love with?
Then one day, God answered my prayers and my friend introduced me to a different way of living! I was amazed that there were other women, just like me, who were experiencing similar struggles, AND were able to get past it, and rediscover ZEST for life!
Now my life is completely different.
I am able to sleep and have energy when I'm awake!
I am no longer living in mediocrity!
I am excited to live life to the fullest each day with time for my professional and personal life!
AND...
I couldn't imagine how our lives would have turned out if we hadn't discovered another way!
I'm on a mission to help tons of women, break free from the mindset of, "I feel this way because this is what happens due to _________________",(fill in the blank).
Come join our group of Nutrient Fixers and learn how you can feel like you did years ago with the knowledge and information we share in our exclusive community.
Ready to live and learn along with us?